The IRONMAN Triathlon is considered one of the world’s most difficult one-day sporting events. Competitors must cross 140.6 miles by swimming, cycling, and running. Despite its challenges, tens of thousands join in order to test their endurance and claim the title of IRONMAN finisher.

Filipinos are no strangers to the legendary triathlon. Many have joined the different editions abroad or the local IRONMAN in the Philippines. Two standouts in the field are Ines Santiago and Ronald Molit, fresh off IRONMAN World Championship in Kailua-Kona in Hawaii; Santiago and Molit talk about the lifestyle habits that make a champion.

From Couch to Champ 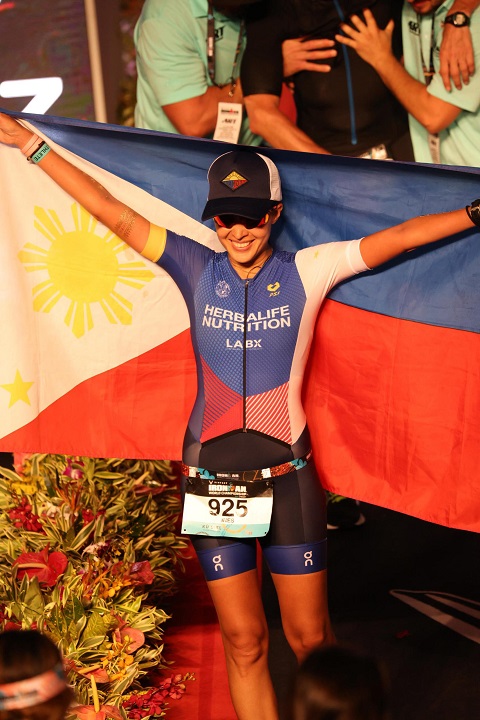 “I don’t really believe in molds, and if there are, as much as possible, I prefer to break them,” says Santiago, who is the first Filipina finisher at the IRONMAN World Championship this October.

She has been joining triathlons since 2014 and has competed four times in IRONMAN. Locally, she is the overall female champion at the Megaworld IRONMAN 70.3 in Cebu and at the Century Tuna IRONMAN Philippines this year.

Santiago, however, has not always been active. She used to be a couch potato, saying, “I wasn’t active at all. I was just looking for an outlet to release stress.” She took up running in 2012 and then added swimming and biking to her exercise regimen.

Today, Santiago considers her routine a lifestyle which includes daily exercise programs, and taking Herbalife Nutrition supplements for muscle building, muscle recovery, and calcium maintenance for strong bones. She shares, “I don’t really have an off-season since it’s something that I do everyday. When we start training for a race, we just follow a different program.”

Santiago also believes that anybody can be an IRONMAN if they want to. She has some advice for aspiring triathletes: “Find something that you enjoy doing so you’re not dragging yourself in the morning. Manage your expectations and goals. Keep it small and attainable so it’s less prone to frustration and burnout.”

Competing until the end 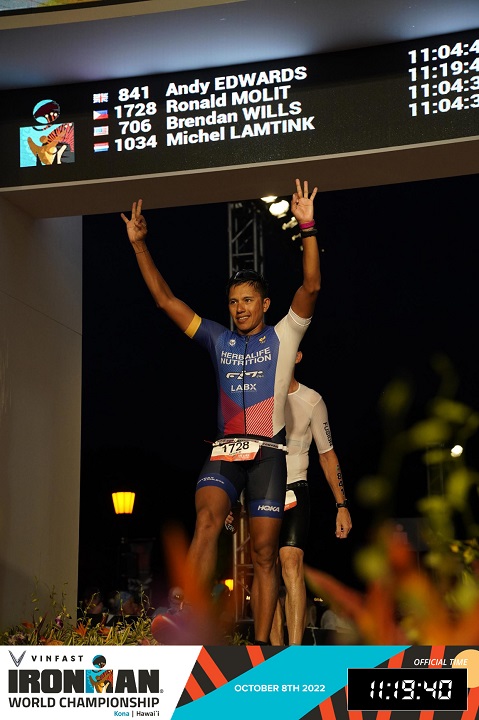 “I wanted to find something to stay active because I was gaining weight. I started running, and since I’ve been a swimmer since I was in the 4th grade, I figured triathlon is something I would love,” says Molit.

He has been a triathlete since 2010 and has completed the IRONMAN seven times. Molit is the sixth Filipino finisher at the world championship this year, and he executed the fastest swim split among the country’s contingent. He is also the founder of FIT PH, one of the biggest triathlon clubs in the Philippines

“Age is nothing but a number as long as you’re consistent”, he shares. The balance of having a consistent routine, partnered with Herbalife Nutrition products such Nutritional Shake Mix, Vitamins and Minerals and Sports Nutrition supplement drinks, and having enough recovery time is the most optimal way of ensuring your way to become a top athlete.

The importance of nutrition

Santiago and Molit stress the importance of proper nutrition. Both are brand ambassadors of Herbalife Nutrition, a global nutrition company committed to helping people lead a healthy, active lifestyle supported by good nutrition.

“The nutritional supplements we get from Herbalife Nutrition help a lot. As a woman, calcium is important after the stress I put into my body. Luckily, there are a lot of Herbalife Nutrition products that help me in my sports journey to rebuild and recover,” Santiago states. 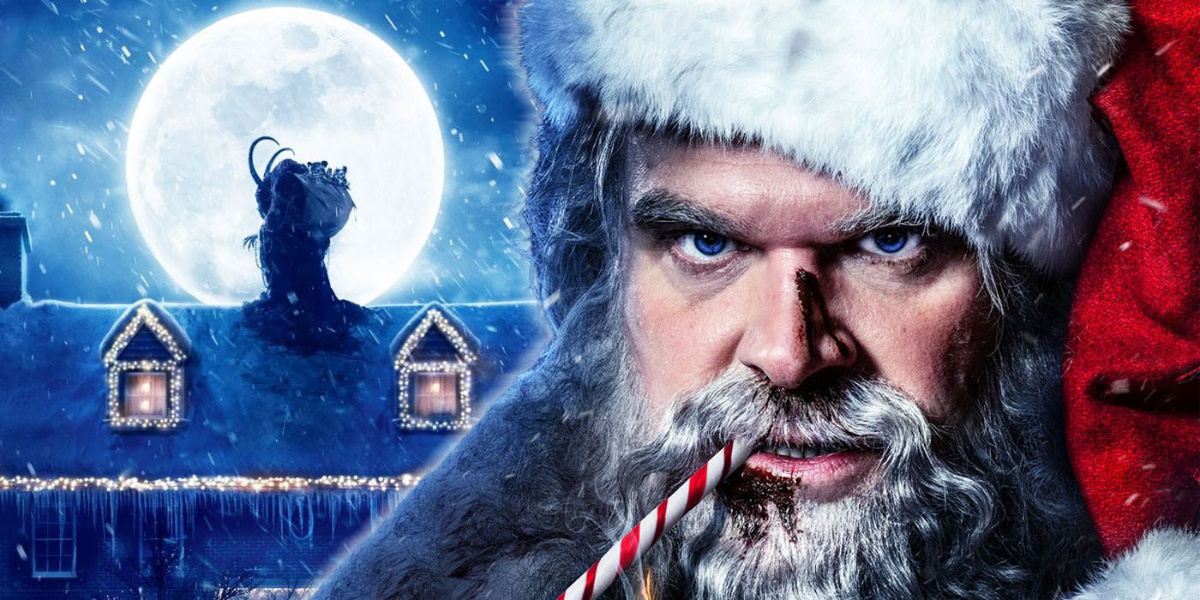 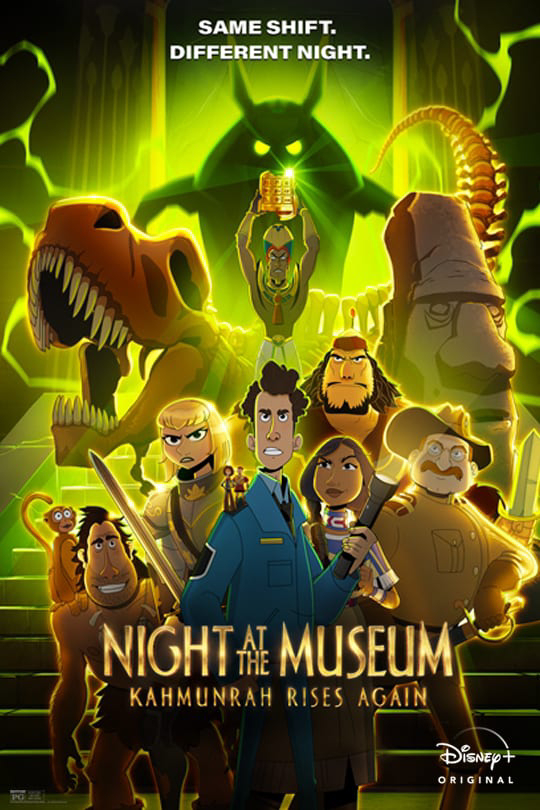 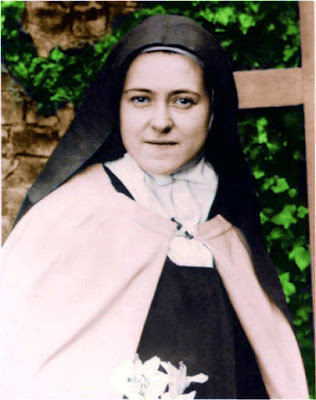 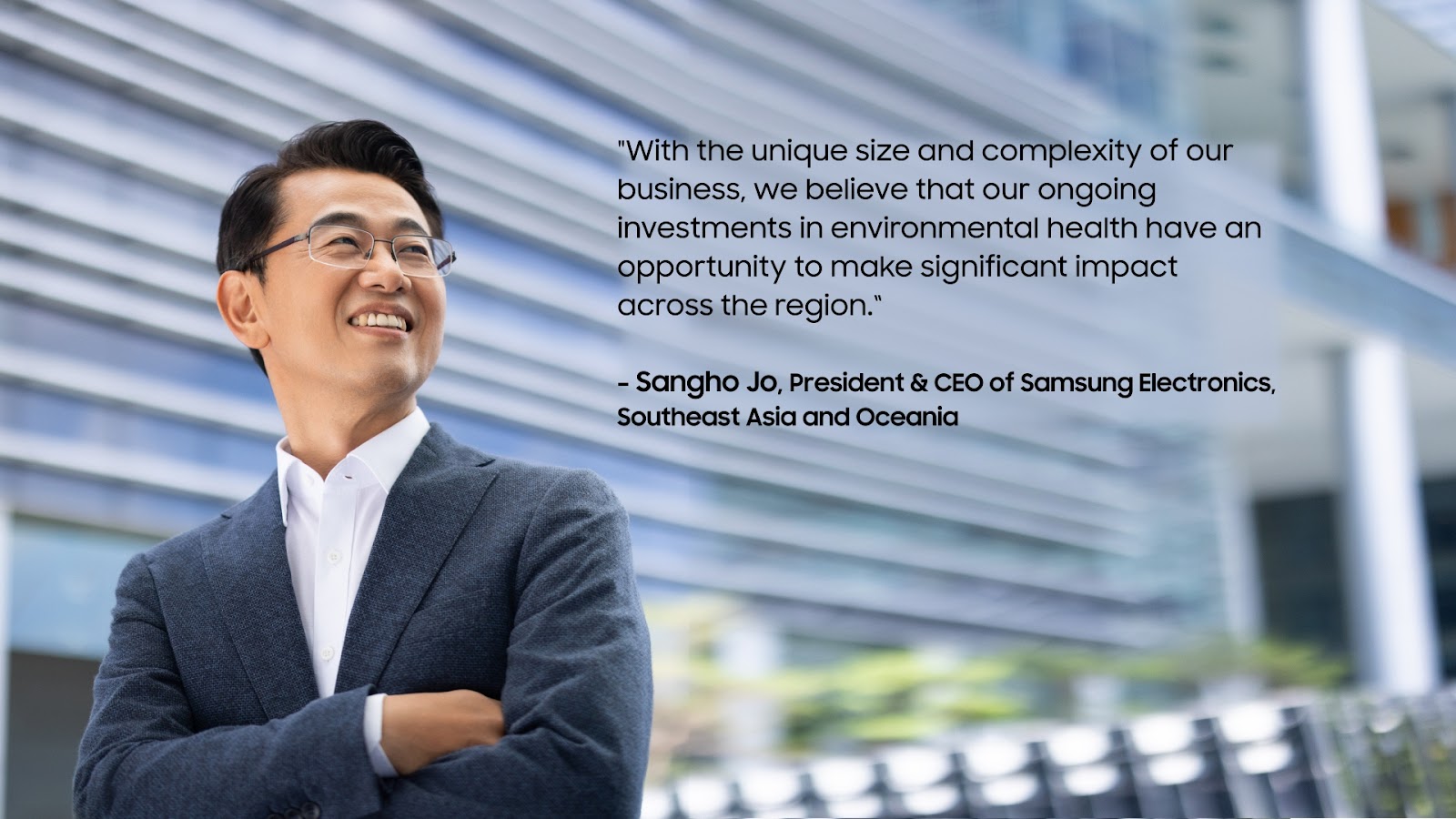 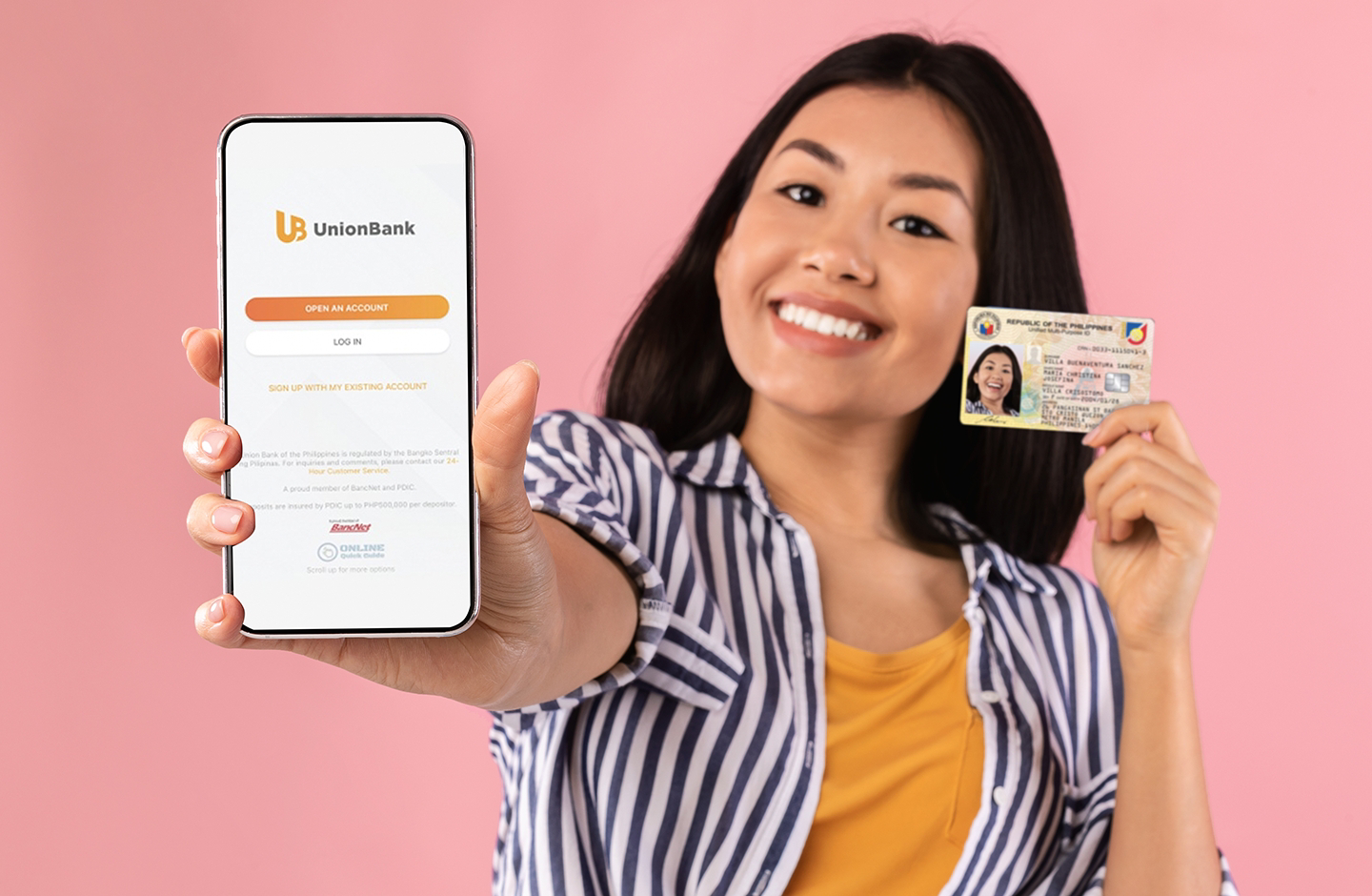 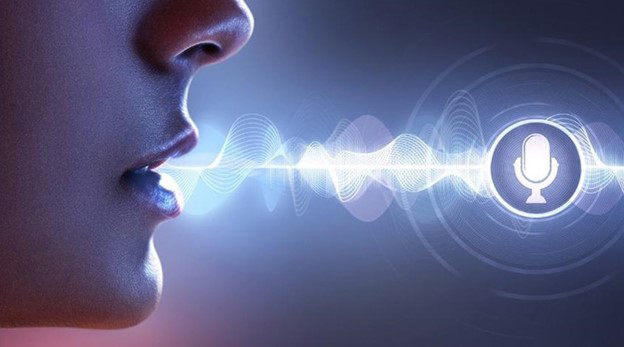 Unionbank Speech Recognition AI to Include Tagalog and Bisaya 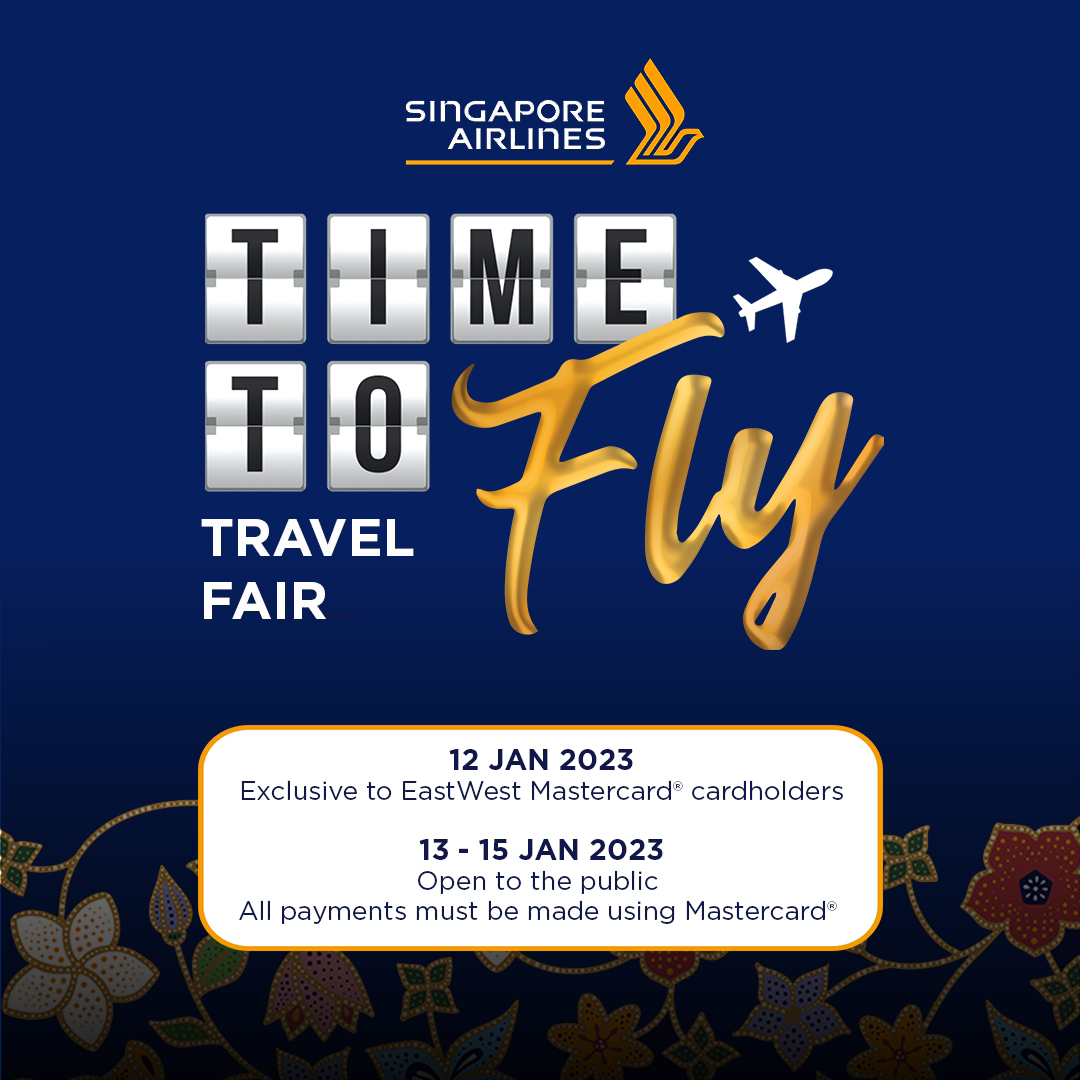 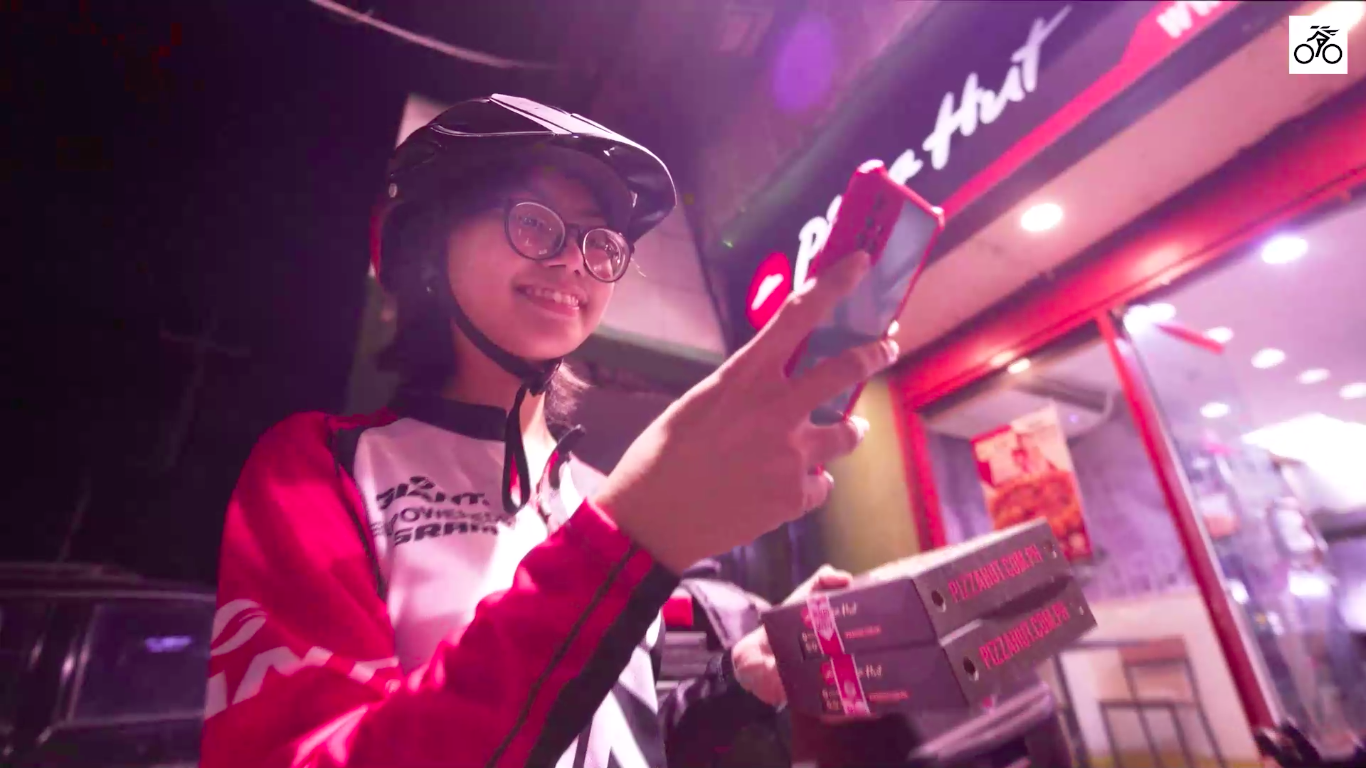 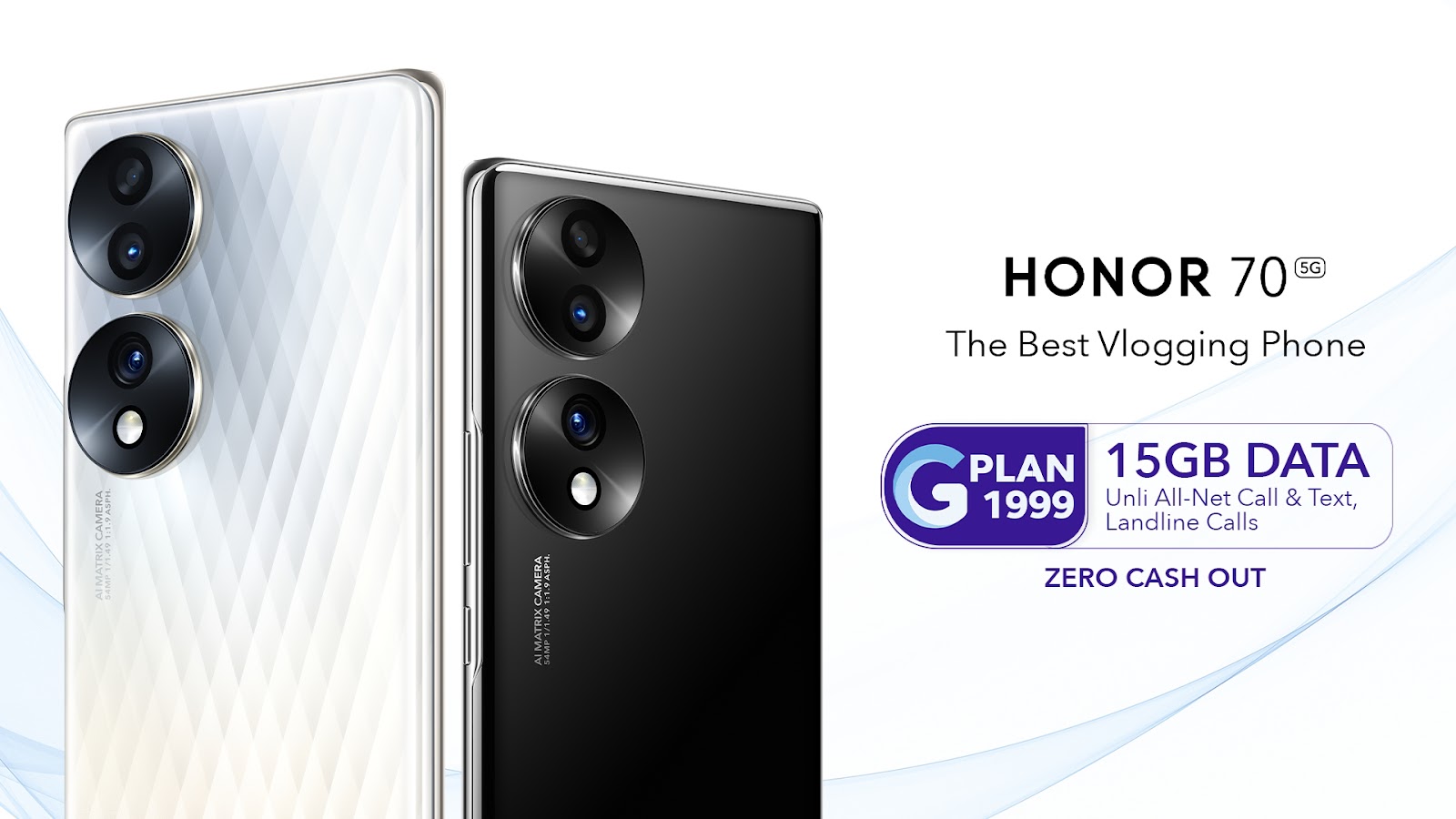