Aside from rice, we Filipinos consider the Pandesal (Pan De Sal) as a staple usually eaten during breakfast.

Pandesal literally means 'salt bread' in Spanish.  It is a kind of bread made from flour, eggs, yeast, sugar and salt.  But contrary to its literal meaning, the Pandesal is more sweet than salty.

I remember learning about bread in one episode of Barney.. yes, that purple and green dinosaur that sings on TV.  Anyway, since we're talking about bread let me just list down here some of the most popular bread in the world and their country of origin:

Here in the Philippines, no local bakery is without Pandesal.  The bread itself can be eaten alone but it also goes well with all kinds of spreads and 'palaman' like sliced cheese, processed cheese, peanut butter and coco jam.  You may also put in all kinds of filling like corned beef, potted meat, sausage, left-over adobo or just about any kind of meat and it will still taste awesome.

If you have a condensed milk at home, that alone on a Pandesal is already a wonderful sweet treat!

The Pandesal also goes well with any kinds of drinks like coffee, hot cocoa, sofdrinks or fruit juices.  Filipinos also have a habit of dipping the Pandesal on a hot black coffee.

However this past few year's we've seen a decline in the quality and taste of the Pandesal, maybe because the local panaderias are skimping on ingredients to augment the price increases on raw materials.  Maybe because they don't want to increase the price per piece of their bread.

Right now, Pandesal is priced locally anywhere from one peso to five pesos, depending on the size. 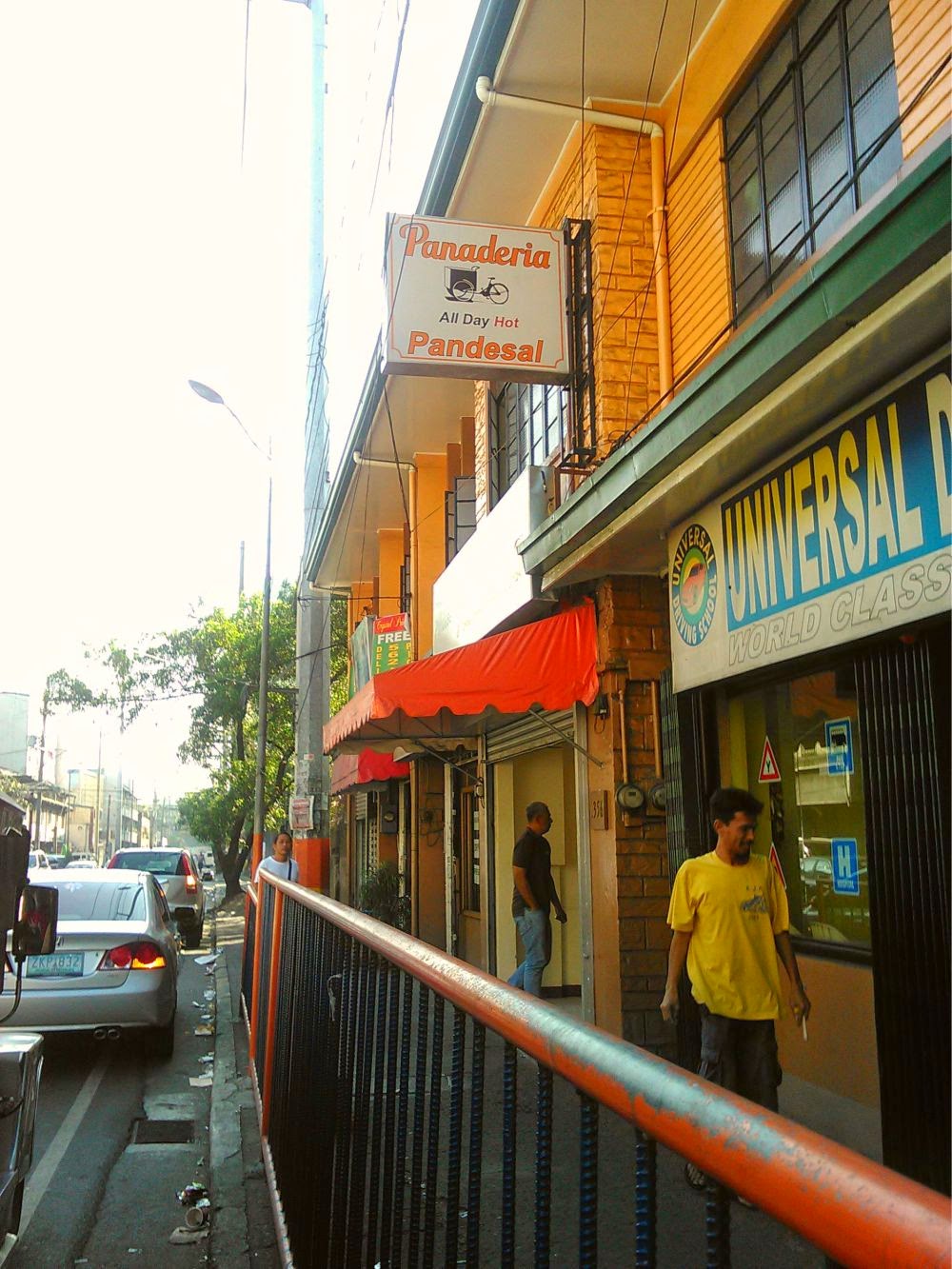 We've also seen the influx of pugon-cooked Pandesal but I still prefer the taste of the old, traditionally-made Pandesal that I know.  And so for many years now, we've had a Pandesal-less breakfast.  We substituted Pandesal with 'Tasty' or Loaf Breads and sometimes rice and 'ulam'.

That's why I was so excited when this new bakery called 'El Pan De Cada Dia' opened up near our place.  The sign says "All Day Hot Pandesal" - so I purchased a couple to taste-test at home.

My Verdict:  This Pandesal immediately took me back to my childhood at first bite!  The taste and texture is very authentic.  However, just like the original Pandesal, it is best eaten when it is freshly baked or hot.

We've been buying our Pandesal there ever since. 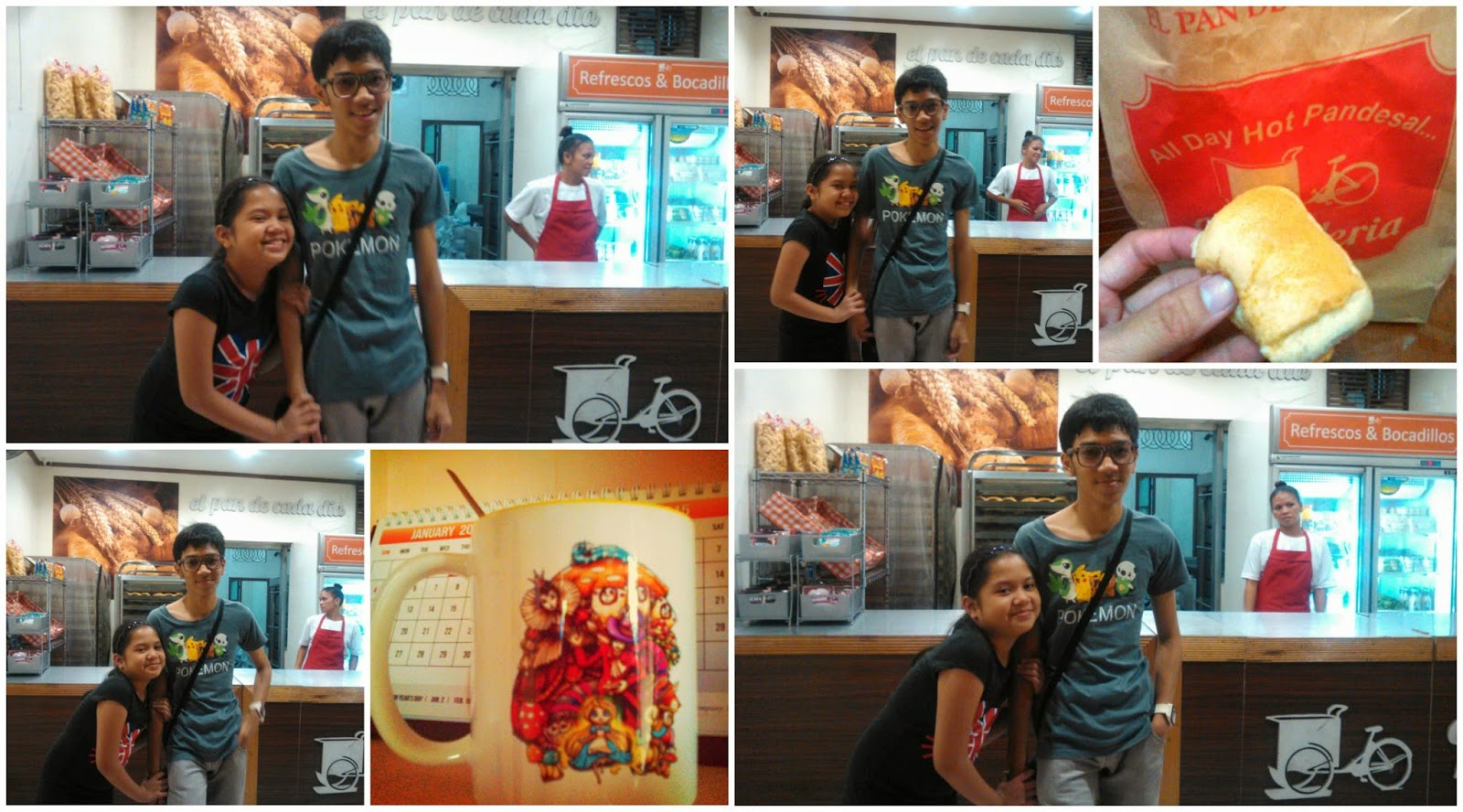 El Pan De Cada Dia is located at the corner of Paz and Apacible here in Paco, Manila.  I did a little research as well and I found out that the name of the Panaderia is Spanish for "The Daily Bread."  I am not sure though if they have stores in other places.
Moments 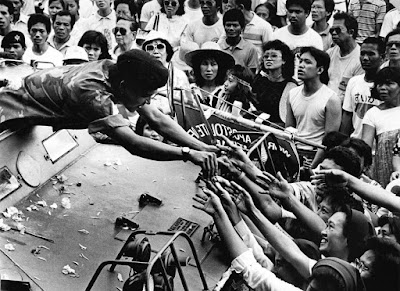