MMDA: No Portalet Breaks, Wear a Diaper Instead

January 09, 2015
I don't know about you but when I first heard of the news online, I thought that MMDA Chairman Francis Tolentino was only kidding about the adult diaper-wearing MMDA officers during the Translacion (Black Nazarene Procession) and the Papal Visit events.

Apparently, he was serious about that.

MMDA bought a total of 120,000 pesos worth of adult diapers to be issued to 2,000 MMDA constables for the said religious events. 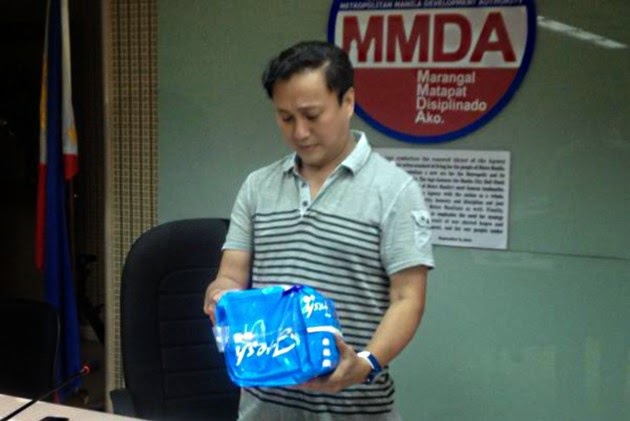 MMDA assistant general manager for operations Emerson Carlos said that the use of adult diapers is a common practice by security personnel across the globe - NATO soldiers, US Army, Buckingham Palace Guards and even NASA Astronauts have used them.

I'm sure that Chairman Tolentino is only trying out systems being used by other countries in similar situations.  I also believe that he's not STUPID (like what critics are saying) to approve something that already sound ridiculous without any logical basis.  The idea is not totally ABSURD and deserves some merit of course when used as a last resort and for the right reasons.

What I don't approve however is the reasons that they used to qualify the purchase of 120,000 pesos worth of adult diapers.

Chairman Tolentino said that MMDA constables will be tasked to wear the adult diapers so that they won't have to leave their post during the event as the diapers can absorb up to four rounds of urination.  The cause of the worries - LIMITED NUMBER OF PORTALETS in the area.

May I ask the following questions please: 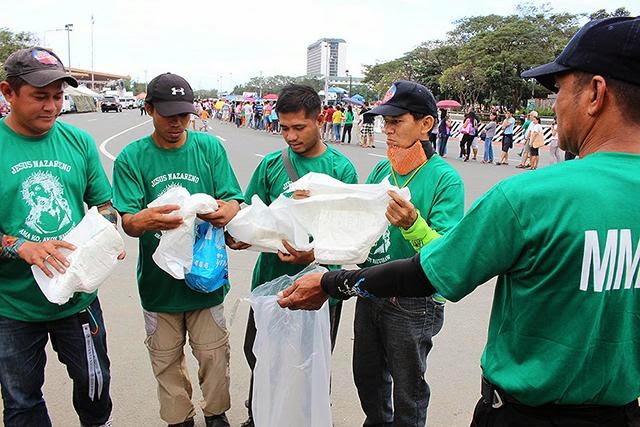 My point is, yes, adult diapers have been used in certain high-risk situations and events but I believe that using that option for these events was a little over-the-top.  I believe that MMDA have not exhausted all other options and just went with well, the one with a shopping list and perhaps the most inconvenient of all.

Convenient for those who suggested them but definitely not for those are tasked to wear them.  Not to mention that it's very uncomfortable and embarrassing.  I for one, wouldn't want to be around or near other people knowing that I have already soiled my diapers with urine.

Can you imagine MMDA constables constantly checking their backs for leaks? (MAY TAGOS BA PARE?)

Can you imagine MMDA constable smelling each other from time to time? (PRE, MAPANGHI NA BA AKO?)

Would Chairman Tolentino and Assistant General Manager Carlos, in the spirit of solidarity, be willing to wear adult diapers for 8 hours straight during the said events?