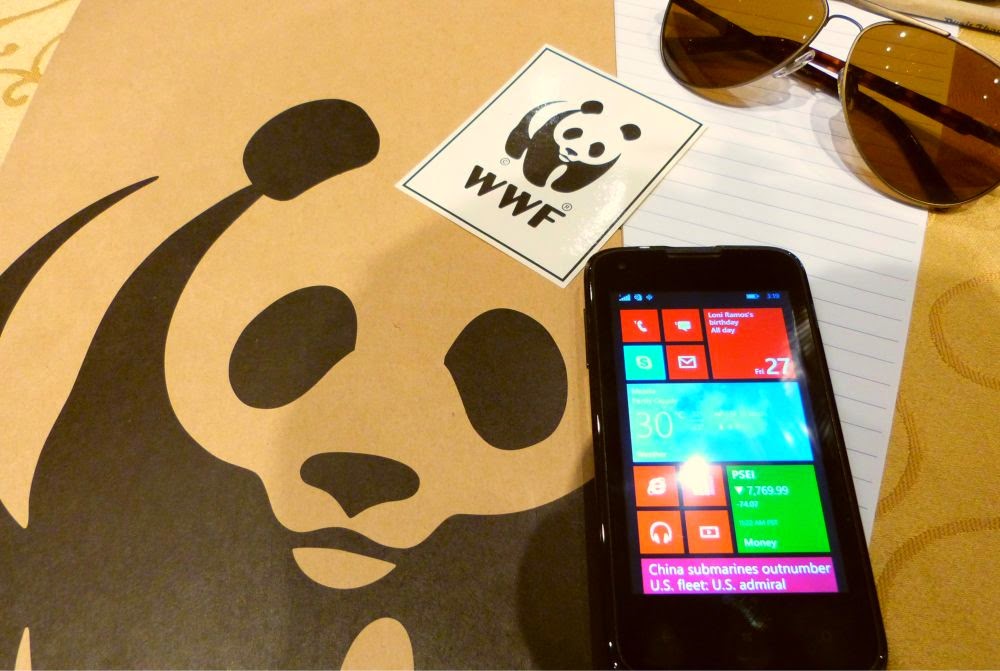 Yesterday, I attended the media launch of Earth Hour 2015 of WWF-Philippines at Dusit Thani Hotel.

It was my first time at Dusit Thani and my first time attending the media launch of an Earth Hour event but definitely not my first time supporting this annual event.  There was a time when I covered the grand switch-off at SM City Sta. Mesa and a few other occasions from other malls and places.

Back when I was handling the programs of the National Secretariat of the Catholic Youth Organization in the Philippines, we used to be the official Philippine counterpart of Clean-Up The World Australia in Metro Manila.  One of the activities that we conduct under this campaign is the annual Manila Bay Clean-Up activity.

And just like Earth Hour, the campaign is more than what it appears to be.  Earth Hour is more than just the 1-hour switching off lights and our Clean-Up Manila Bay event was more than just a clean-up activity.  It sends out a strong message to people on why it is important to care for the environment and how to make a difference.

That was way back in the 90's, the term Climate Change is not that well-known yet here in the Philippines.  Back then it was just El Nino and La Nina that's giving us all sorts of problems.

Well, there's no way telling if we are losing or winning - I guess it doesn't really matter.  But what matters is that we each do our part to do good with our time and on this Earth. 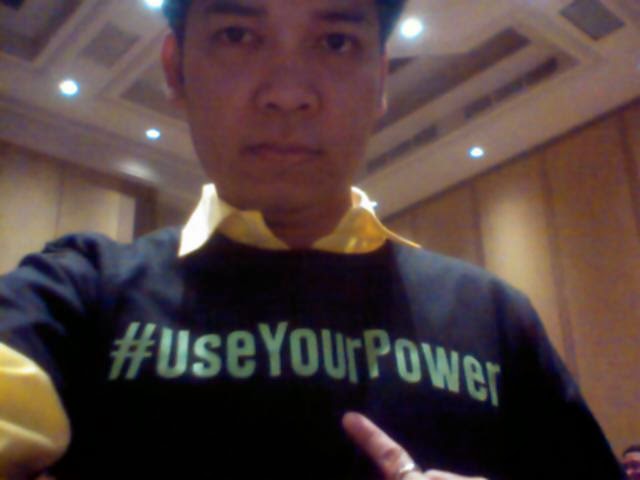 Would I encourage you to join such initiatives?  Yes I would.  Why?  Well, it is my duty as an inhabitant of this world  to do so.  Now, what you do is entirely up to you.  You've got all the power to change the fate of the world and even the freedom to choose to use it or not.

Oh, for the first time in many years, I did some sketches again.  I did this in between the speeches of WWF-Philippines CEO Joel Palma, WWF International Director General Marco Lambertini and Earth Hour Head Atty. Gia Ibay.