Lose The Battle - Win The War

Ever heard of that saying before? - Well, whoever thought of that saying is either being paid big bucks for losing (game fixers?) or just psyching up his mojo so that win or lose - no teardrops.

That was my line of thinking way back in high school. Well, I soon will learn (after trying hard not to fail and still ending up a failure for a gazillion times) that both of my brilliant deductions were not only wrong but ridiculous.

Failure, as a matter of fact, is the main ingredient to success. You will not savor the awesome flavor of success if you have not tasted a bit of failure every now and then.

But that doesn't mean that your aim is to fail. Your aim is to succeed and to not let your failures be just stumbling blocks. Let it fuel your dreams and your life-long journey.

Do you know that a failure can also mean success? - No, really.

Let me cite two movie examples based on the life of two famous persons who made a living example of this. Coincidentally, this two movies are connected to each other by another famous personality: Mel Gibson, who is both the producer and director of the two films i'm talking about. 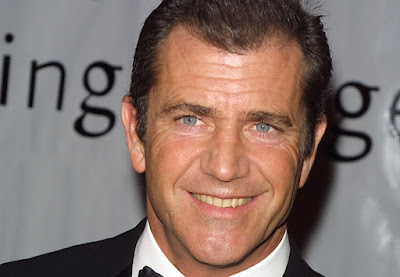 The first, 'Braveheart'. This is the story of William Wallace. He was the driving force of the 1st Scottish revolution. His death ends a petty opposition but his bravery inspired other Scots to start a series of massive campaigns to gain their independence. 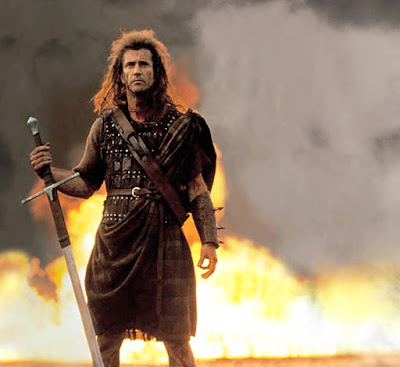 The second film is 'The passion of the Christ', this is a very convincing and very human version of the story of the most powerful and famous religious leader ever. His death on the cross, was in fact and as explained in the bible is the triumph of the mission of Christ here on earth. It not only brought about the rise of Christianity but has changed the way people think about justice, peace and love. 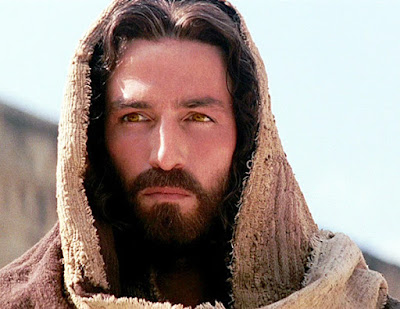 I have had my share of small victories but you see, the sweetest of all victories is the one that you derived out of failures. The pain and frustration of falling and failing is exceeded tremendously by the feeling of satisfaction and the great joy brought by your determination to learn from where you fall, to be able to pick yourself up, to come back and to finally win the battle - to savor it, if not by yourself but to see the fruits of your actions harvested by other persons and for some even more greater purpose.

A losing battle, a tragic ending or a failed attempt can be seeds to our successes and victories. So, what's the lesson here for us human beings: Do not take failures as something that should stop your dreams or stunt your growth. Be it in school, at work or in your personal or social life. For all you know, you might have succeeded already.

Remember: One might lose a battle and yet win the war.

So don't give up! 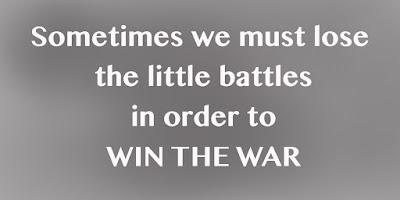