Things I Miss So Much 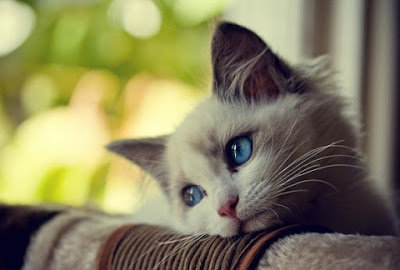 That was the part of me that fell off when I started realizing the realities and responsibilities of life. Somehow in the middle of the stressful 24/7 lessons of adulthood and trying to make a living, a large chunk of my carefree and creative energy was lost in the process.

I fell in love with drawing during my 5th grade at P.Villanueva Elementary School. Yes, it's a school named after a street so it's a very public school.

During my sophomore year at Sta. Clara Parochial School, my charcoal painting of St. Dominic Savio was recognized as the best entry for the category and my watercolor ‘canoe’ and ‘river’ was also specially mentioned. All three art works never made it back to my possession so I don't have any souvenirs from my very first 'masterpieces.' :)

My imagination went wild during my Junior and Senior years and have started making illustrated comic books on notebooks that my classmates would read during class. “Ryan (that's my name) is 4-E’s comic book maker” - was part of the description written under my yearbook photo.

However, college life closed most of the portals where I can express my creative energies, it was largely occupied by heavy school work and schedules, and of course the usual ‘Barkada’ gimmicks which involves parties, drinking sessions and outings.

If not for my organization in San Rafael Parish I will not have any chance to expand my creative abilities through singing, stage acting, directing, writing and playing music with my guitar.

I took nursing in college out of necessity and because it was not a decision that I had the privilege of making during that time – but of course it’s entirely my fault.. Even though I loved drawing so much.. pushing the skill forward through college never came to mind or was never part of my future plans. I actually didn't plan much during that time.

And now I really miss drawing so much.

Maybe that part of me is already locked in my childhood. A part of my history. Something to look back to and just remember.

I usually doodle during meetings, while talking on the phone, when thinking – it’s like a pre-programmed activity that I have. I still do this.

So, maybe it’s not entirely lost. Just like most of the things I used to love:
These are just some of the things that I really missed so much.

It’s sad that everything’s different now but I am very lucky to have such memories with me and I wouldn’t have it any other way.

Maybe I’ll get a chance to do it all again.

Email ThisBlogThis!Share to TwitterShare to FacebookShare to Pinterest
Labels: i miss you, miss, things i miss