What Would You Like To Be When You Grow Up?

My answer was… “to be a scientist!”

This was the most honest answer a very timid grade 4 student could give way back in 1984.

Science was my favorite subject.

Recently, during a leadership seminar that I gave for grade school students in a ‘very’ private school, I also asked them that very same question. And here are the top three answers on the board:
If the boys were not out-numbered by the girls – being a ‘basketball player’ would come in third.

Of course, there are those who answered:
There’s nothing wrong with their answers, they’re still very much honest just as my answer was 24 years ago. But there’s definitely something very wrong with the things that we value today.

There is something wrong when kids today wants to be nurses rather than doctors.

Don’t get me wrong, being a nurse is a very noble profession. However, when you are asked to dream, wouldn’t you pick being a doctor over being a nurse? Because in the hierarchy of things this is the most logical possibility?

Now why be a nurse? 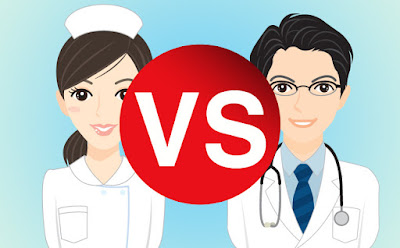 Because they’re the one our mature citizens adore right now because they have the greatest opportunity to make lots of big bucks abroad. They’re the one who are in demand.

Now, what would you make of Doctors changing their profession to nurses just to get on that demand bus?

There is nothing wrong when kids today wants to be entertainers (actors, models, singers). Everyone wants to be a star. To have a shot to fame. To be an artist. However, 20 years ago it was not all centered on the star bandwagon but today it seems that our young people is being drawn to this, because of the false promises that our entertainment industry has promoted and fabricated through the different star searches and reality shows that proliferates inside our TV sets.

The promise was:
What will happen to the millions of unfortunate young people that they have brainwashed to the ‘easy’ concept of stardom? To a nation of desperate it is very much easy to bring their hopes up because that is the only thing that keeps them moving forward. But, the entertainment industry should be sensitive and responsible enough to put some sense of reality in their promotion and not just all pure hype.

Filipinos are natural artists. They have hundreds of equally challenging opportunities outside the entertainment industry.

And besides, artistry is very scarce right now in Philippine entertainment – it is now being ruled by agents who plays popularity contests every single day to get the biggest talent fees and producers who favors advertisement-magnet shows over quality.

It is still all about the money.

Being a doctor and being an engineer 20 years ago is really a profitable career. But it was not perceived by the young people, however poor they are then, as just a money-making profession. They were perceived as honorable professions – an end in itself and not just a means to make money. It is something that is really looked up. An achievement. A title. A reward to the many years spent studying. Something that is priceless.

I think everyone should make this a challenge. It’s really a losing battle.. but maybe, just maybe, if we inspire the dreams of the young today to be more idealistic and driven by their passion and not by the amount of money that they’ll make. Maybe, we could raise a great nation in the future.

So, what would you want to be when you grow up?

I’ll choose the kid who said that he wants to be 'spiderman' any day. 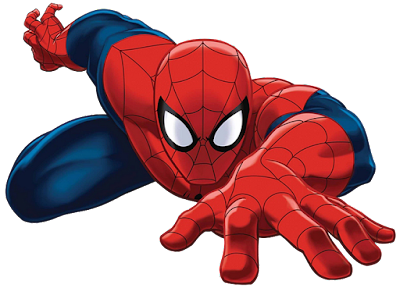