Would You Rather Be Wanted or Needed? 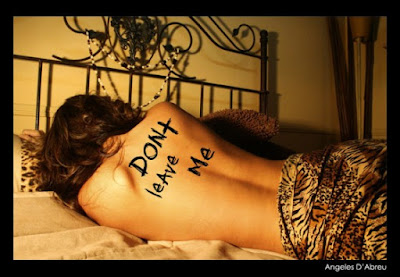 I came across a question just last week that really made me think hard...

"WOULD YOU RATHER BE - WANTED OR NEEDED?"

Well after reflecting on that "chicken and egg" type of question and some other paradoxical situations that are ruling my life right now, I finally decided on an answer. Which, to my opinion, made me more human than ever before.

It should be both for it to be genuine. To be needed (in extreme situations may result to dependency) and to be wanted (may spawn obsession and over-possessive behaviors). Having both balances the equation and minimizes the negative effects of the two.

But if you needed only one answer from me, I'll choose to be WANTED. Being wanted is a more superficial feeling but nevertheless it relieves you the worries of not meeting the expectations of being NEEDED.
Thoughts