While it seems that being a YouTube creator is more rewarding than old school blogging, I still prefer the latter when sharing MY own personal stories.


I tend to express myself more freely through written words and photos rather than in front of a camera. And while I am far from being a master of written works, it is still my comfort zone.

So my personal story is therefore better read than viewed. However, my YouTube channel is close to 7K subs already (all organic BTW) so if you want to get a glimpse of where I've been and listen to the cool people that I've talked with, then CLICK HERE 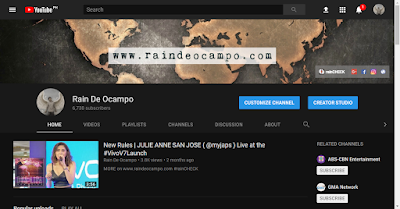 Compared to last year, I didn't get a lot of event invites this January and that's a good thing because I do "choose my battles" now - so to speak. And out of the 12 invites that I got, I was only able to go to 6.

FULL STORY will be on www.raindeocampo.com

Now, Japan Town is the mall's newest block that houses everything Japanese - from restaurant to retail shops. It's located at the 4th Floor near the Cinemas. According to Ms.Gail Santos, Entertainment Business Marketing of Ayala Land Malls, Ayala Malls Vertis North will also be launching a Korean Town block at the 3rd level of the facility. 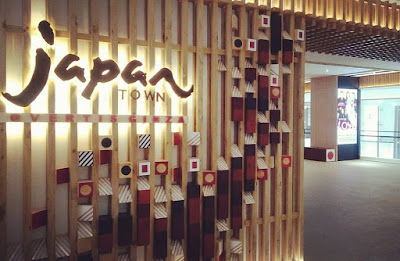 I also got a chance to interview blogger FPJ (Florencio Jusay Jr) of Manual To Lyf for my YouTube channel's #EatPrayBlog segment, so that's coming up next.

My quest for a suitable mini tripod for my Lumix remains to be in vain. But I have a good feeling that I'll be able to find the right one before the end of this week.

Last night was Tortilla Chips night at home. We also binge-watched (again) Gravity Falls, we're now in the middle of the second season. 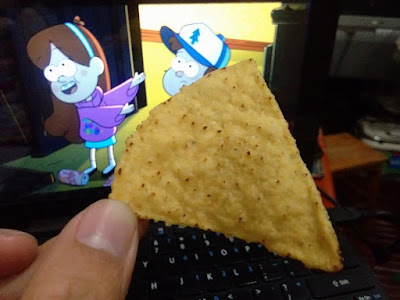 Tomorrow will be my daughter's 13th birthday, we bought her favorite Chocolate Mousse Cake from Conti's and she's treating her friends in school tomorrow to a Jollibee afternoon snack.

I bought her a "Harry Potter" Hufflepuff scarf and deathly hallows pendant. She's a potterhead and her adopted house is Hufflepuff. I am Gryffindor. :)
blogging