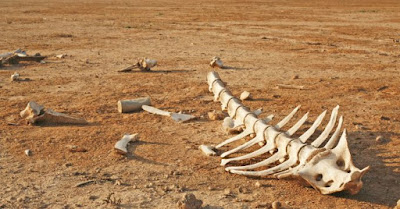 Extinction is a word used to refer to the death of the very last individual of a species.

It is evolution's way of cleansing - 'survival of the fittest.' A popular term to relate with 'Natural Selection.' An inevitable fact of life.

Those who are unable to adapt cease to exist. A hard truth each one of us must face.

Here are some animals recently added to the extinct list (1980 - present):
GOLDEN TOAD 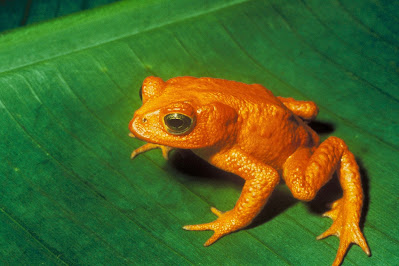 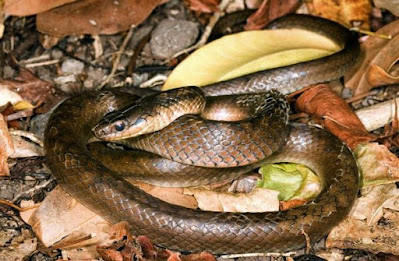 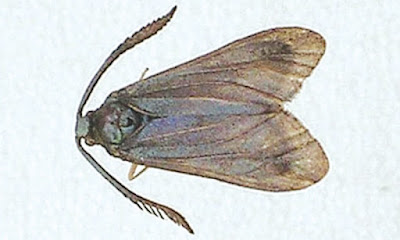 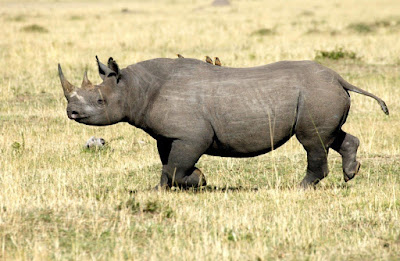 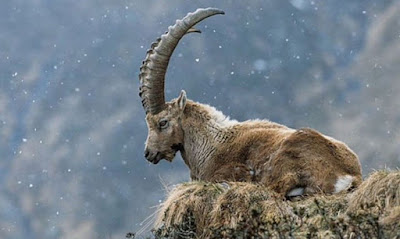 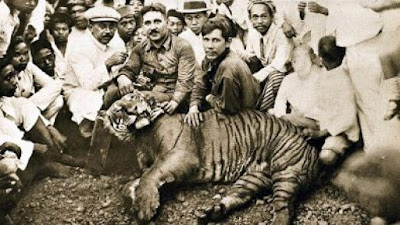 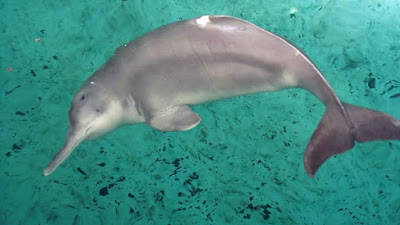 Prior to modern man, the dominant species would be the dinosaurs (tyranasaurus rex, the raptors and other large predators) - which maybe, one of the primary reason of the extinction of the inferior of their kind.

Today, MAN is the dominant species. We are either the main cause or contributing to almost all the recorded extinction that has happened from as early as the 16th Century up to the 20th Century.

The most notable extinction directly caused by MAN was of the 'passenger pigeon' - from being the world's most populous bird to become extinct in 1914 due to indescriminate hunting. 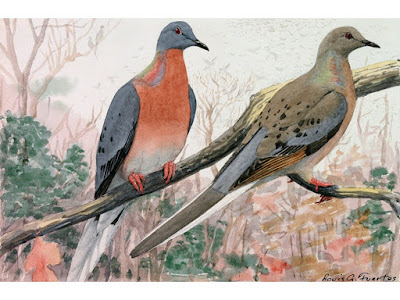 MAN is the ultimate predator and all other are inferior species. The only threat to MAN as of today is MAN itself. That is why our world have seen its share of GENOCIDES (which is the deliberate and systematic destruction, in whole or in part, of an ethnic, racial, religious, or national group).

Meanwhile, we see this modern killing field all around us. Right at our own backyard, in our school at work, most evidently in the corporate world and in politics.

MAN is very destructive.
However, even the dinosaurs - more fierce and powerful than modern man - met their match.

In comparison to a clock, the dinosaurs ruled the earth for about 6 to 7 hours while modern man for only about 3 seconds. It makes you wonder, that at the rate and status of our efficiency of killing each other - will we be able to reach at least a minute before we become extinct?

They say that a meteor might have caused the extinction of the dinosaurs.

They say that we might even suffer a similar fate.

Or, maybe a new species will wipe us out and replace us as the dominant one in the planet. A mutated virus or a lethal bacteria perhaps. In this case, the hunter now becomes the prey

However, we must not also discount the possibility that our extinction might be caused by our own doing (through a nuclear war perhaps..) - we have proven time and time again to the world of our capacity for destruction.

Our Lust for Power.

Just look at Philippine Politics for example if you can see any kind of redemption.

Maybe, extinction would be a saving grace for Mother Earth.