May 08, 2017
Here are THREE important things that PHILIPPINE POLITICS have taught Filipinos about prosperity and justice:

Do I need to site examples? :) 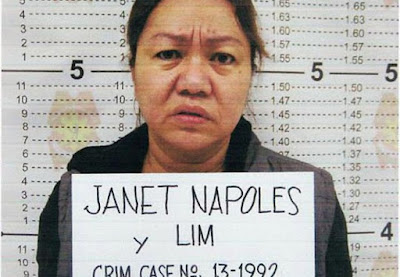