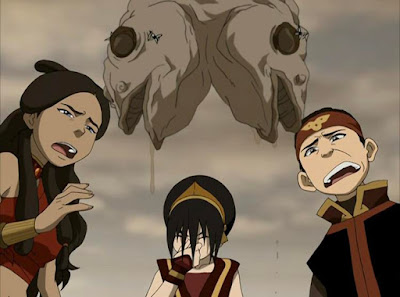 Sky's two-headed fish is not some freak of nature animal, or a mutated new species, or an alien.

It's not the picture on the left.

It's actually, a delicious dish.

Earlier this morning, Tam prepared for us a tasty BRUNCH and when all is ready she asked Sky what she wanted to eat with rice.

She then told her Mommy, "I want Chicken Nuggets.. I don't want the two-headed fish." 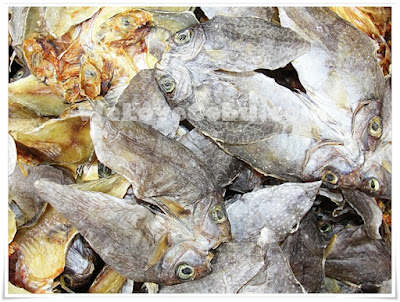